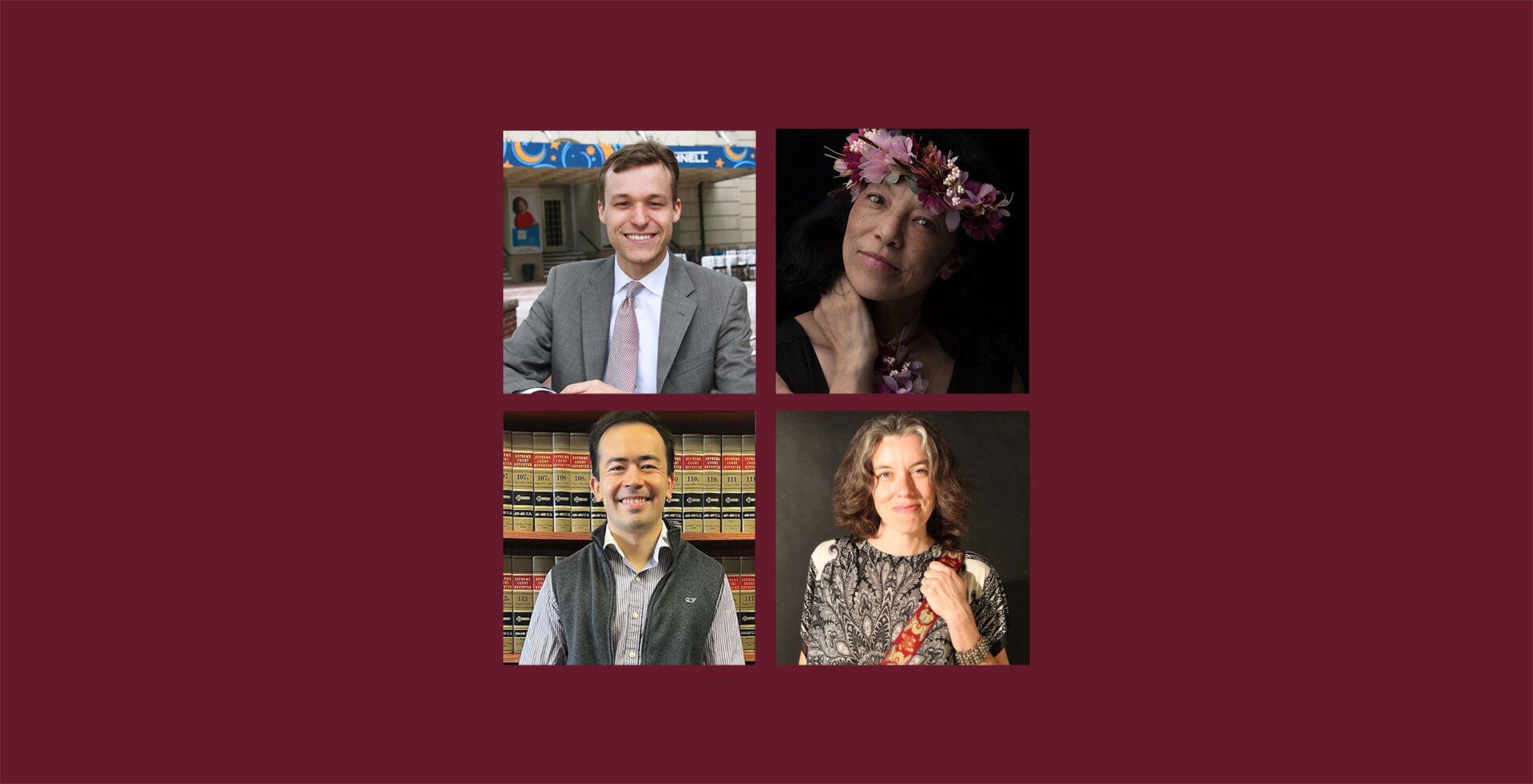 Last year, in the midst of a year full of unprecedented challenges, the College launched a challenge of its own—a month-long friendly competition among Vassar alums to see which class, by decade, could achieve the highest participation rates in giving to the Vassar Fund. The challenge, dubbed Generation Vassar, was strikingly successful. Some 3,100 alum donors contributed more than $1.3 million in support of the College’s key priorities. Generation Vassar was a central component of a highly successful year—against the odds—for the Vassar Fund, which saw a leap of 5 percentage points in participation, with upwards of 2,000 more donors contributing than in the previous fiscal year.

A vital factor in the success of Generation Vassar—and indeed, of Vassar’s annual fundraising each and every year—is an army of unsung heroes, some 350 strong, composed of alums who not only volunteer to help their alma mater, but do so in a most direct way: They ask their classmates to give money to Vassar College. With the annual Generation Vassar challenge set to return next month, a quartet of these intrepid volunteers shared their thoughts about what motivates them to take on an assignment that others shy away from, and how they do it.

Nancy Kwang Johnson ’85 says that when she thinks about raising money, “All roads lead back to my grandfather and the jar.” The jar in question was where Ransom Johnson Sr., a sharecropper from Arkansas who moved to Chicago and worked as a Pullman porter and doorman at the Palmer House Hotel (two of the only jobs that an upwardly mobile Black man could secure at the time), kept all his tips.

Johnson notes that both she and her sister, Monica Johnson Macer ’93, received full academic scholarships to attend Vassar. A similar experience had a powerful impact on Jared Chase ’04. “I was a scholarship student while at Vassar, and I was always very appreciative of that,” he says. “I remember writing the donor while I was a student, saying I would like to pay it forward, and that’s why I do this now. I am especially committed to the financial aid piece. I see the College as a leader, especially in the way they administer financial aid that is need-based, that goes to its core values and funds things like inclusivity on campus that resonate with me.”

For Elias Kim ’16, “I think the best answer about why I do this is that both of my parents are academics. I love colleges, and liberal arts colleges in general. To me they represent the best of our country—people from different backgrounds coming together and learning. I would support that even if I didn’t go to Vassar. Growing up, higher education is always something I have valued, and thought deeply about.” That includes, he says, knowing how liberal arts college, smaller than large universities, can struggle to stay afloat financially.

Kat Mills Polys ’93 says Vassar “brought me out of my shell.” She describes her childhood as “fun, with supportive family and community, but I was not exploring the edges.” She says the College allowed her to explore her artistic impulse: “There was boundless energy, with new and creative people. There was [then-Vassar President] Frances Fergusson, telling us, ‘Live a life of daring.’ There’s a responsibility to try to live into that I have felt for the rest of my life. For me it’s not so much about giving back, it’s more like ‘Keep it up.’

“When I am talking about Vassar, I feel so energized, I just can’t stop getting excited about it,” Polys adds. “Vassar just gets me juiced, always, always.” She started her volunteering for the College by writing thank-you notes to donors (“I’m good at that. I was raised in the South.”) and somewhere between her 5th and 10th Reunions, “Someone said, ‘Do you want to just start asking?’ and it seemed natural. Talking with my classmates is not like a cold call.”

Cold calls—picking up the phone and talking to someone who is a stranger, or nearly so—are dreaded by some, but Chase says, “I almost feel more comfortable reaching out to people I don’t know.”

Kim sees it both ways: “I had so many good friends at VC, it’s an opportunity to get back in touch and convince them we are doing something that needs our support. I enjoy talking to people I know, but it’s also fun to engage people I know less well.

“Thinking of messages somewhere between mass appeals and really intimate appeals is a fun and rewarding process—you get to develop projects, get people interested in direct ways, where they know what their money is being spent on,” he adds. “One of the things we found difficult as a relatively recent graduating class was, how do you convince young people to spend money? When they are working off loans, it might seem a relatively low priority.”

So, Kim and his Class Fund Co-Chair, Emily Omrod ’16, worked with Vassar staff to create “a specific class project we can give people a tangible connection to. We came up with a class fund for low-income students who couldn’t otherwise afford to take low-paying internships. We were able to deploy some of it this past summer, and have circulated a report to our class about some of the students who have benefited.”

Like all of the volunteers interviewed for this article, Kim cites the importance of teamwork with staff from Vassar’s Advancement Office. “We have an incredible team,” Polys says. “They never leave you out on some branch alone.”

When Generation Vassar was first proposed last year, volunteers like Johnson, who cites her work with the campaigns of U.S. Senator Alan Cranston and Hillary Clinton as giving her a strong grounding in fundraising, were ready to go. Indeed, the competitive nature of the challenge appealed to her.

“I knew ’84 would be the class to beat. It was like oppo research,” Johnson says with a laugh. “We went through our lists to make sure each classmate had been touched. … We were behind, but we recruited a ‘dream team’ and had them reach out, each classmate reaching out to their friends. We sent 40 mini teddy bears to classmates only reachable by snail mail; the message was not about giving, but ‘We’re thinking of you during the pandemic, sending you a big bear hug.’ The last week of the challenge, we took the lead, but we wanted to make sure there wasn’t a stone unturned.

“Vassar means the world to me,” says Johnson, who adds that the image of her grandfather “turning that jar upside down, and realizing that every little bit counts, is personally one of the main reasons I give, and ask others to.”

To learn more about Generation Vassar, and to participate, go to www.vassar.edu/genvc.